Motor impairment is evident in a range of diseases and health conditions, including: 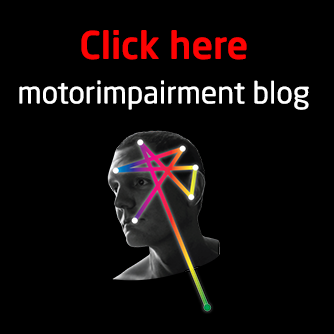 Different impairments feature in different conditions. For example, weakness is a feature of spinal cord injury, fatigue is prominent in multiple sclerosis, impaired sensation and movement commonly occurs after stroke, impaired balance develops in Parkinson’s disease, and cerebral palsy is often accompanied by contracture. Often several impairments co-exist in a single person and the prevalence of all these impairments increases with advancing age.

Motor impairment is extremely prevalent in the Australian population and is a major health problem. The reasons are threefold: it is a feature of prevalent health conditions such as stroke (in 2003, approximately 350,000 Australians experienced a stroke); the incidence within these conditions is high (half of the patients admitted to hospital with stroke develop at least one contracture within six months [1]); and these impairments often persist, typically resolving slowly or not at all.

What do we know about the mechanisms?

Motor impairment is broadly caused by:

While much is known about the mechanisms of some motor impairments, such as muscle weakness in frail elderly people, little is known about others, such as the contractures in people who have had a stroke.

Because motor impairment features in diverse health conditions as well as ageing, and because it is not a discrete diagnosis, it has not been the focus of targeted research programs. We believe that greater recognition and understanding of motor impairment can lead to better health outcomes.

1: Kwah LK, Harvey LA, Diong JLH & Herbert RD. (2012). Half of those who present to hospital with stroke develop at least one contracture within six months: a prospective cohort study. J Physiother 58, 41-47.