Skip to content
Home » How common are sleep disturbances in multiple sclerosis? 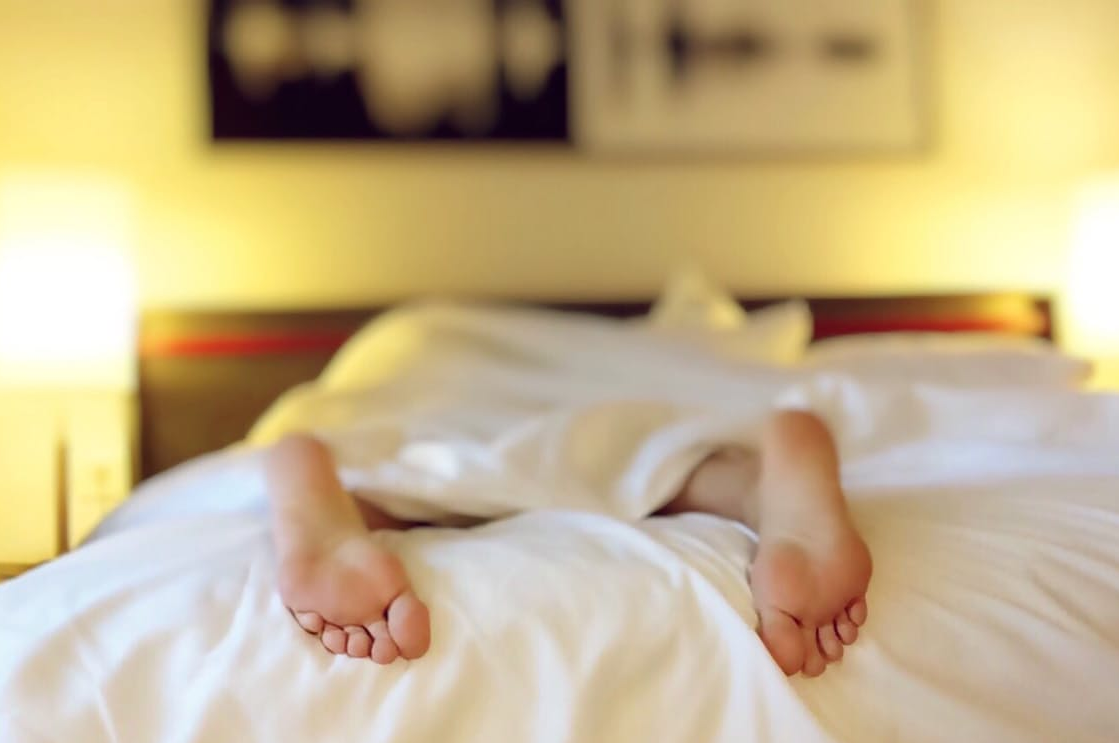 We found a higher than expected rate of central sleep apnea in 16% of our cohort. Central sleep apnea might occur in the context of MS, as MS may damage areas of the brain that control breathing. Excessive daytime sleepiness and poor sleep quality was common, at 33% and 71% respectively, reinforcing that these are important issues for MS patients. We also found that home sleep studies were well tolerated by our cohort, indicating that home testing is feasible in the MS population.

One thought on “How common are sleep disturbances in multiple sclerosis?”