Falls are common among people with multiple sclerosis (MS).  Many clinical tests such as the Berg Balance Scale and the Timed Up and Go or laboratory-based assessments such as posturography involving moving force-plates, have been used to estimate fall risks in MS.  But, these tests are limited to measures of functional balance, and do not cover broad-ranging physiological impairments.  In addition, a clinical test such as the Berg Balance Scale has a ceiling effects in higher-functioning adults [1] and the Timed Up and Go test is at best moderate in community-ambulant older people [2].  We hypothesized that simple tools such as the Physiological Profile Assessment (PPA) [3], a commonly used tool in falls research in the elderly, would complement functional balance tests and have value in evaluating fall risks in people with MS.

This large epidemiological study required international and national collaboration.  The PPA was performed on 416 people with MS from three countries (Australia, UK and the USA).  Following the assessment, participants were asked to record prospectively  any falls in the next 3 months using a diary system.  We then compared PPA composite scores of people with MS against PPA scores of 352 age-matched control participants without MS.  We also examined whether PPA component and composite test performance scores discriminate between frequent and non-frequent fallers in the MS population.  Strengths of this study are the rigorous prospective falls surveillance and the recruitment of a large sample from three countries with Expanded Disability Status Scale scores (EDSS)  ranging from 1 to 6.5, covering ambulatory MS people with few symptoms to those with major balance and gait impairments. 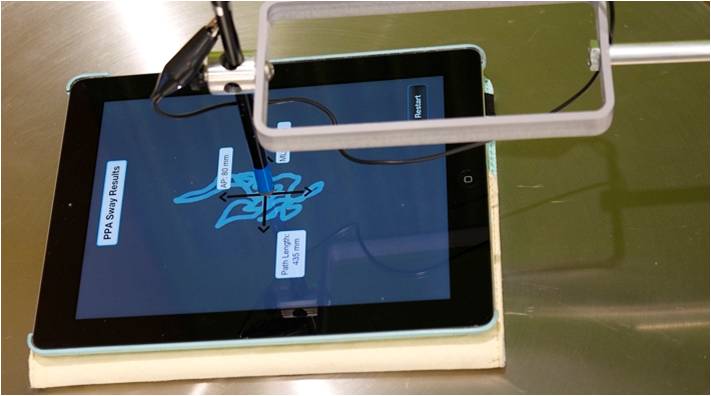 Consistent with previous work, we found that ~ 55% of MS participants had at least one fall in the 3-month follow-up period. Among these fallers ~17% fell once, ~11% fell twice, 6% fell three times ~4% fell four times and ~15% fell 5 times. Further analysis showed that PPA scores can discriminate frequent (two or more) fallers from non-frequent fallers.

This study illustrates the value of a physiological profiling approach to identifying sensory and motor impairments and documenting overall reduced physiological performance in people with MS.   The rather large compiled reference database for the PPA component and composite scores should assist future studies using the PPA in evaluating balance performance and evaluating effectiveness of interventions in people with MS.  Further, as the PPA comprises simple ‘‘low-tech’’ tests it has scope for widespread use in clinical settings. Future studies could aim to establish reliability of PPA tests in MS.

Schoene D et al. (2013). Discriminative ability and predictive validity of the timed up and go test in identifying older people who fall: systematic review and meta-analysis. J Am Geriatr Soc 61: 202-208.