Stretching routines are commonly performed before exercise, and they are often included in rehabilitation programs. 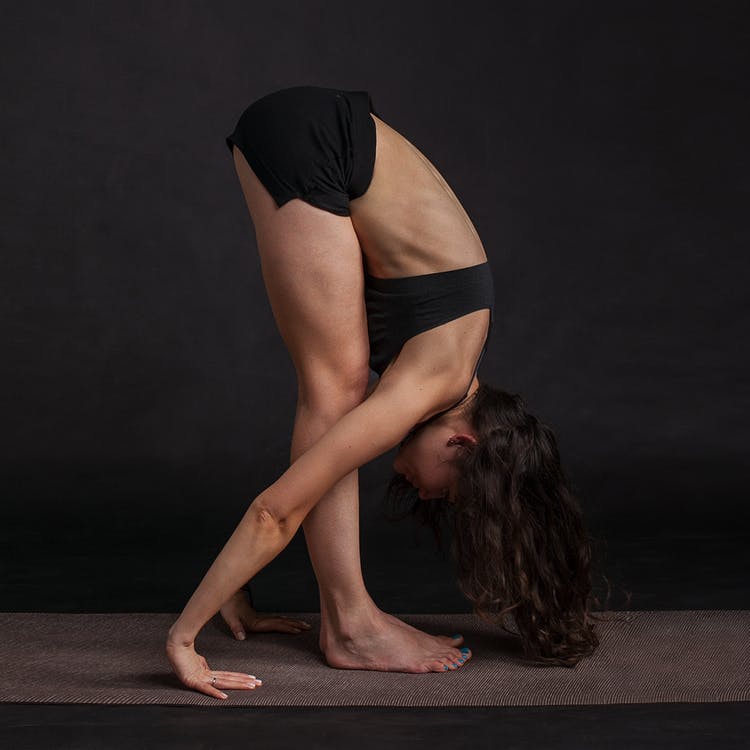 However, when static stretches within a single exercise session are held for longer than 60 seconds, they significantly reduce the muscle’s ability to produce force (Kay & Blazevich 2012). This reduction in force might be due to processes occurring within the nervous system, rather than the muscle itself. In our recent review article (Trajano et al. 2017), we discussed the processes in the nervous system that might explain the reductions in muscle force which are commonly observed after bouts of static stretching.

We put forth the idea that processes in the spinal cord likely contribute to the loss in force after static stretching.

Muscle spindles are structures in the muscle that sense stretch. For instance, when a calf muscle is quickly stretched these spindles detect the changes in muscle length and transmit signals to motoneurones in the spinal cord. The motoneurones then send signals back to the calf muscle, causing the muscle to contract. This is an example of a stretch reflex.

One of our previous studies discovered that this amplification system is negatively affected by 5 minutes of static stretching (Trajano et al. 2014). The consequence was a 60% reduction in reflex force immediately after stretching, and a 35% reduction 5 minutes after stretching. Thus, the study’s results, together with other data, show that mechanisms in the spinal cord are likely involved in the force loss caused by stretching.

Also, it is possible that the brain is involved in force loss after stretching. Sensory receptors that respond to muscle stretch are connected with both sensory and motor areas within the brain (Gandevia 2011). However, our review did not find any experiments that explicitly tested this hypothesis. Thus, it is currently unknown what areas of the brain might be involved in force loss after stretching.

Our review paper puts forth a neural mechanism (i.e., the altered amplification system) which can partly explain the reductions in muscle force and muscle activation that occur after static stretching. Because this amplification system is hindered for 5 minutes after stretching, clinicians should consider waiting 10 minutes after stretching, before letting their patients perform exercises that require high levels of muscle force (e.g., resistance training).

Gabriel Trajano is a Lecturer at Queensland University of Technology. His research investigates neuro-mechanical